Buick Century Lost Car Keys Replacement Made Easy! All The Information You Need To Get a New Car Key. Cost, Type Of Keys, Where To Make a Duplicate and More.

Lost Buick Century car keys – How to get a new replacement key? What options do I have?

Can I get Buick Century key replacement by VIN?

Buick Century  key programming – Which keys you can program yourself, how to program & more

Buick Century was introduced in 1937. This model has four types of keys. 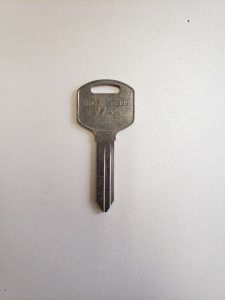 I Lost my Buick Century car keys, have no spare and need a replacement. How and where can I get a replacement key?

Click here to see this model type of keys or choose by year to get more accurate information and options.

First, make sure you have the exact year, make and model, e.g. 2005 Buick Century.

Price of cutting a new Buick Century key may vary

A: In short, to replace a Buick Century key usually cost between $60-$270. It depends on a few factors:

In addition, it depends where you get a key replacement. The dealer, automotive locksmith or get it online. Click here to get a more detailed explanation.

Q: Can I get Buick Century key replacement by VIN?

The VIN allows the dealer or an automotive locksmith the option to access the key code on file, i.e. to cut you a replacement key by code which makes the process very fast and east. There are however two things to consider:

Buick Century key programming – Which keys you can program yourself, which keys require programming tool & More

Buick Century has different types of keys. Some require programming and some don’t. All transponder chip keys and/or smart key fobs need to be programmed with a special programming machine that only an automotive locksmith or the dealer has. There is no need to program non-transponder metal keys.

To make things simple we divided all Buick Century keys into 2 categories:

Buick Century Non-transponder keys are metal keys that have no chip in them and therefore no programming is needed: 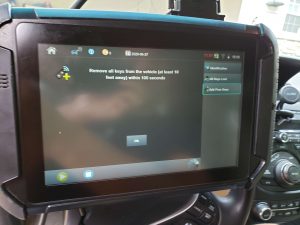 Q: I Have a Buick Century key and would like to get a keyless entry system to unlock all doors as well. Can you tell me which one should I get, does it need to be programmed and can I do it myself or not?

A: Buick Century has a few options for keyless entry systems. For newer models, there is a built-in keyless entry in the key you have (Remote head key or key fob/smart key). Some need to be programmed by a professional locksmith or dealer and some don’t. Below you will find all the relevant information. 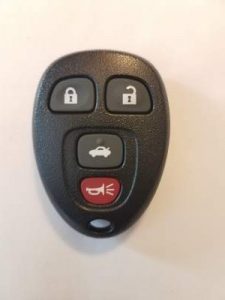 Buick Century has 3 different keyless entry remotes. Choose the year of your car: