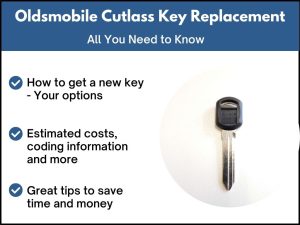 Oldsmobile Cutlass keys replacement by year – not sure which key you had: regular, transponder chip, or remote key fob? Find out here 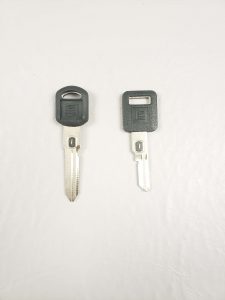 Have you lost your Oldsmobile Cutlass car key? – How do I get a replacement key? What options do I have? 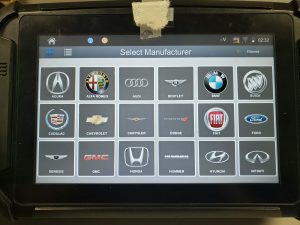 Can I get a replacement Oldsmobile Cutlass key by Vehicle Identification Number (VIN)?

Oldsmobile Cutlass key programming – Which keys can you program yourself? How to program & more. 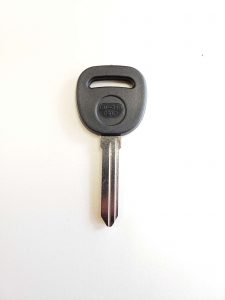 Non-transponder key for an Oldsmobile Cutlass 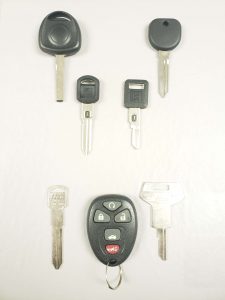 Oldsmobile Cutlass was introduced in 1961. This model has four versions and seven types of keys. 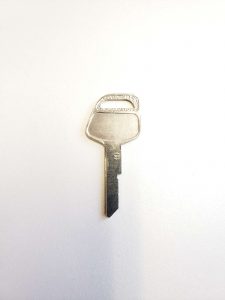 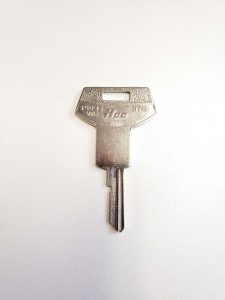 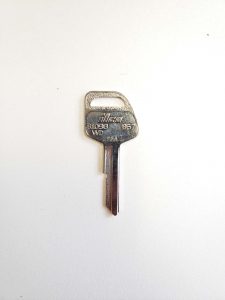 Q: I lost my Oldsmobile Cutlass car keys. I don’t have a spare, so need a replacement. How and where can I get a replacement key? 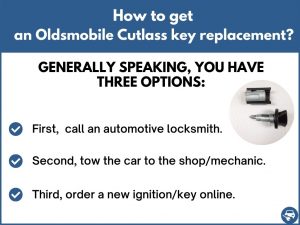 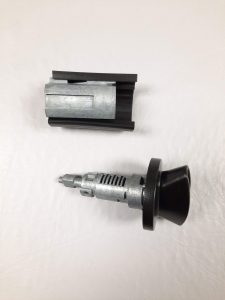 A word of caution: The type of key you need depends on the year and model of your Oldsmobile Cutlass. Therefore, the options for getting a new key made and programmed depends on whether you need a transponder or a regular key. 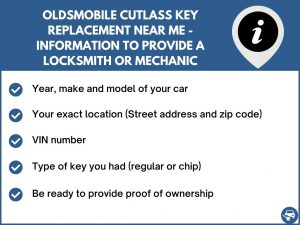 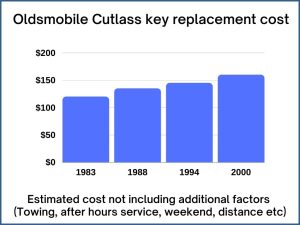 In short, replacing an Oldsmobile Cutlass key can cost between $125 to $165. The cost depends on a number of factors: 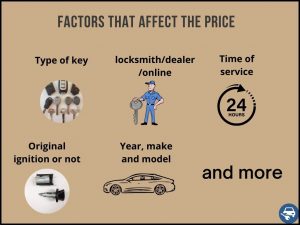 Q: Can I get an Oldsmobile Cutlass key replacement by its VIN? 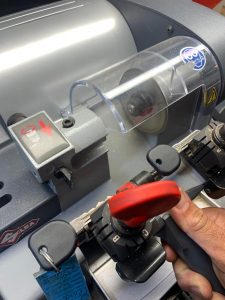 A: Oldsmobile has different types of keys. Some require programming, and some don’t. All transponder chip keys and/or smart key fobs need to be programmed. This process requires a special programming machine that only an automotive locksmith or the dealer has. There is no need to program non-transponder metal keys.

To make things simple, we divided all Oldsmobile keys into two categories:

Oldsmobile non-transponder keys are metal keys that have no chip in them. Therefore, no programming is needed.

Oldsmobile Cutlass keys that need to be programmed – You will need an automotive locksmith or the dealer: 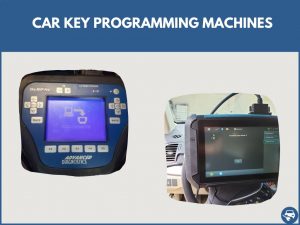 Q: I have an Oldsmobile Cutlass key and would like to get a keyless entry system to unlock all doors as well. Can you tell me which one I should get? Will it need to be programmed and can I program it myself or not?

Oldsmobile Cutlass has two keyless entry remotes. Choose the year of your car:

Oldsmobile Cutlass Supreme has one keyless entry remote. Choose the year of your car: